In Sweden, there is a word for those who feels shame for flying. It’s called ”flygskam” and this word is now used in Sweden on a daily basis.

So let us take Sweden as an example. The average Swede flies once a year. This figure had doubled since the ´90s which means that the carbon emissions, due to airplanes, has increased with 46% (from 1990 to 2017)

Below, I have listed a couple of facts regarding air travel to give you some perspective on how to deal with your ”flygskam” if you have any!

Feel any ”flygskam”? There are a lot of ways to make our planet greener and help reduce the carbon emissions. One of them could be to skip the air plane once in a while and take a bus or the train.

Find out more or adjust your settings. 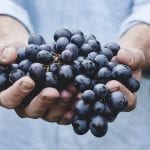 How do we actually deal with expiration dates?Blog 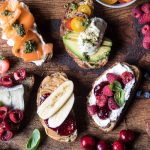